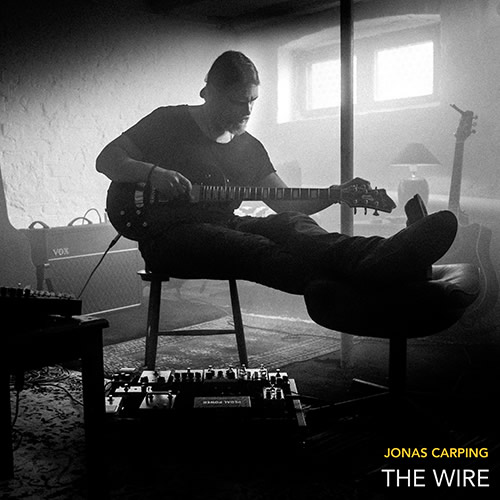 "The Wire" - Available now across all platforms

The Wire is the first single of the fourth studio album of Jonas Carping - "The YLA Sessions". You can check out The Wire and also pre-order the new album on bandcamp:

"Carping has reached critical acclaim in the underground blogosphere with his first three albums. ”The YLA Sessions” is Carpings fourth album. It is a live-in-studio recording. Honest and raw. "The YLA Sessions" is released digitally across all platforms on Feb 17th 2021."

Time Will Tell from "The Porch Sessions" (Strangers 2020)