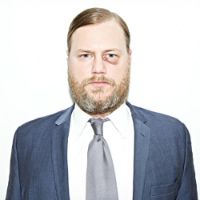 Jonas Carping is an artist and songwriter with a Folk Noir / Americana inspired repertoire. Carping has released 4 studio albums of which the latest "The YLA Sessions" is a live-in-studio recording and his most successful release to date. Jonas Carping is based in Lund in the south of Sweden.

Debut album All The Time In The World reached critical acclaim in the underground blogosphere.
Second album Cocktails & Gasoline was recorded in a cabin in the outback of Sweden. The aim was to preserve the essence in music making when there are no distractions. And to capture the vibe of the wilderness. But also to do so with the very best studio equipment. We came back with eleven new songs under one name - Cocktails & Gasoline.
On September 17th 2020 the third studio album Strangers was released. Strangers is a collaboration with Amsterdam guitar player Michiel Oskam recorded with producer Simon Larkin. On Februari 17th Carping released "The YLA Sessions", a live-in-studio album recorded during a single session with producer Amir Aly of YLA Studios in Malmo, Sweden. "The YLA Sessions" is Carpings most successful release to date.

“the album sounds like it was aged for at least two years in premium bourbon barrels.”
- WLUR 91.5 FM (US) review of Strangers

“If I was being honest, I was struggling to come up with enough superlatives to describe how utterly amazing and mesmerising I found the album.”
- Peenko.co.uk (UK) review of All The Time In The World

“..the musician’s tone tears your heart like a ship furiously sailing through calm waters.”
- Guitar Talks (Brazil) review of Cocktials and Gasoline

“The first is the powerful and intense vocal and, shortly thereafter, the second observation is how he manages to tame his voice in a sweet and melancholic interpretation - a combination which would be interesting in itself, but it gets even better with the beautiful melodies and arrangements…”
- Musica Pavé (Brazil) (translated by the author) 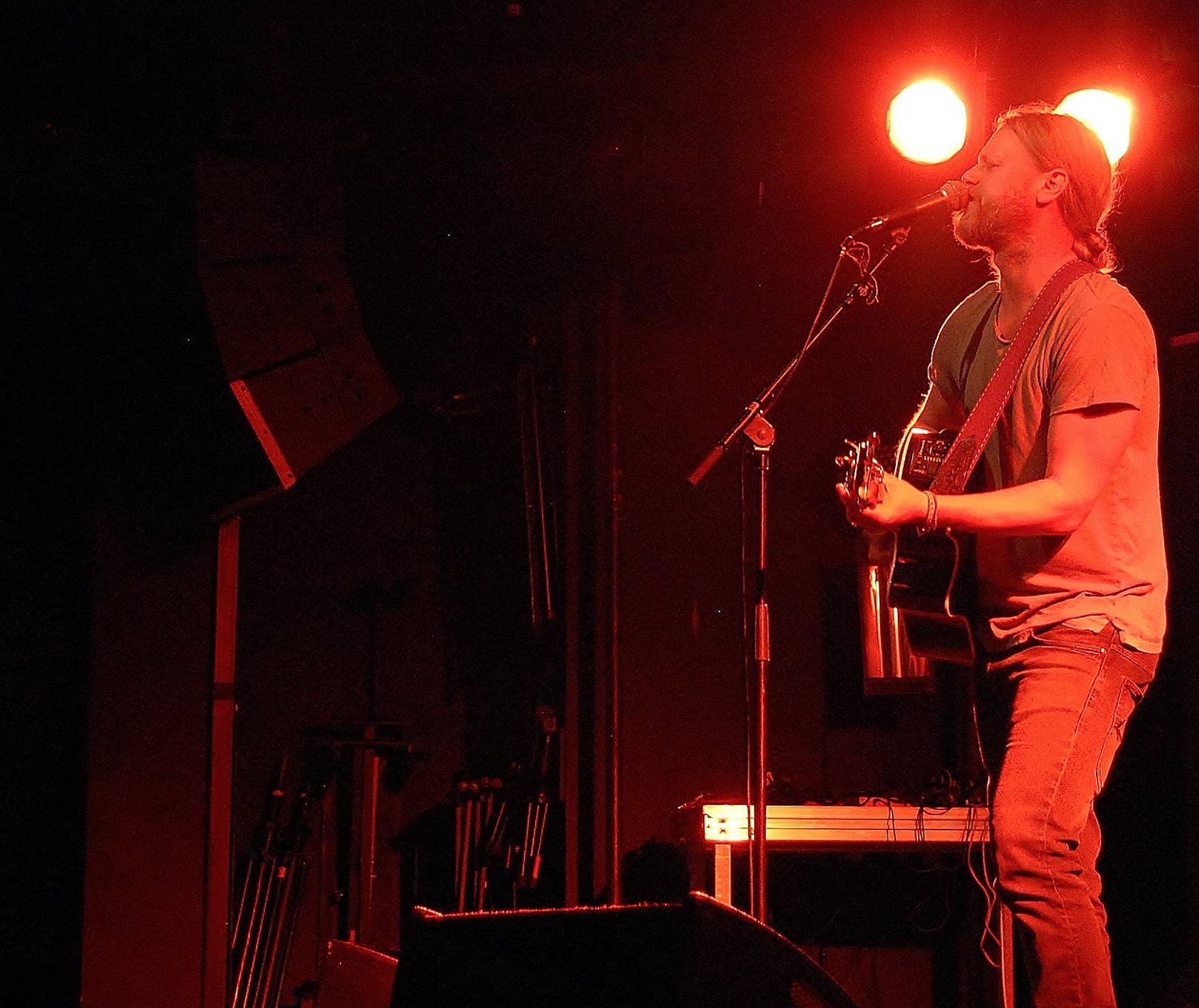 
All Words & Music by Jonas Carping 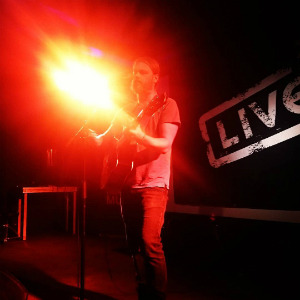 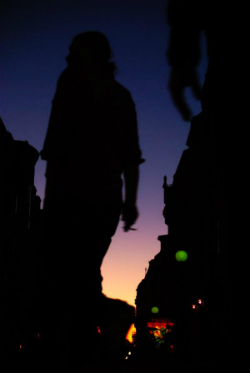