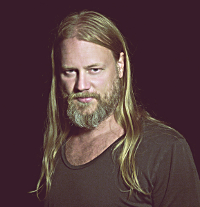 Jonas Carping is based in Stockholm, Sweden and Lund, Skåne. New single Killer is now released.

Killer is the first official cover song release. It is produced by Amir Aly and was released in 2019. It's available everywhere.

Cocktails & Gasoline, the second studio album of Jonas Carping, was recorded mainly at a cabin in the wilderness of Skåne (county in southern Sweden). Our aim was to preserve that vast and beautiful feeling that appears when there is nothing else around but musical instruments and wastelands outside the window. We didn’t go there to find a certain sound. We went there to maximize the feel. Our quest was to find the The Soul.
The Result was eleven new songs and you’ll find them all under one single name - Cocktails and Gasoline.

History & Other Collaborations
In 2012 Jonas released debut album All The Time In The World. The album reached critical acclaim and was preceded by two singles Underground and The Sting. Jonas has also released two singles with Manifestet (2014), a collaboration in Swedish with Martin Karlsson. Manifestet and Jonas first release in Swedish Sommarnattens Sång (2014) was featured in Swedish newspapers Sydsvenskan and Skånska Dagbladet. Jonas has also released What Turns On The Lights (album 2014) with The Glade. As songwriter Jonas has participated in the release of Time Will Tell (single 2015) with singer Sigrid Nilsson and producer Martin Karlsson. Songs of Jonas Carping, The Glade, Manifestet and also Time Will Tell has been aired on Swedish national radio (Sveriges Radio) and has also been featured on several independent radio stations in Europe, North America and across the globe. Now Jonas has released his second album, Cocktails & Gasoline. Exciting times lies ahead.

All music is released on the artists own label.
Location: Stockholm, Sweden & Staffanstorp, Skåne

For all press related enquires, please use;

A Selection of Reviews

“..when I listen to it, I feel like an apocalypse horserider.”
- Absolut Noise (FR/UK)

“That rolling bassline with those slide guitars — magic — is it Mark Knopfler or am I putting myself into Dire Straits? I’ll pull myself out of the Menai Straits and confirm that this is actually a gentleman called Jonas Carping from Stockholm, Sweden.”
- Fresh On The Net - BBC New Music Blog (UK)

“The album itself can be summed up fairly easily. It’s stunning..”
- Louder Than War (UK) review of All The Time In The World

“It sounds like the rebellion of a non-conformist, it depicts a human being defying all the adversities of life. This dark and sometimes fierce Alternative Rock really impresses me.”
- Lie In The Sound (DE) translated by the author

“..a mix of folk n’ americana (‘Breathless Helpless’), his late compatriot Gustaf Kjellvander and his The Fine Arts Showcase, and Norway’s Madrugada (‘The Last Approval’ and ‘Damn Old World’) if the first three tastes are to be trusted. Either way it sounds like it could be a pretty great album…”
- All Scandinavian (DK/UK)

“the atmospheric, tense verses exploded into cathartic choruses, accented by a mournful slide guitar. jonas might be swedish, but he is schooled in the dramatic, hard-driving americana of bruce springsteen and tom petty.”
- Modern Folk (US) review of Cocktails and Gasoline

Hendicott Writing
Interview about What Turns On The Lights
Read interview

Stalker Magazine
Interview about The Glade, Songwriting and What Turns On The Lights
Read Interview: English - German

All Coverart & Photo by Hicke Jakobsen and Marco Padoan 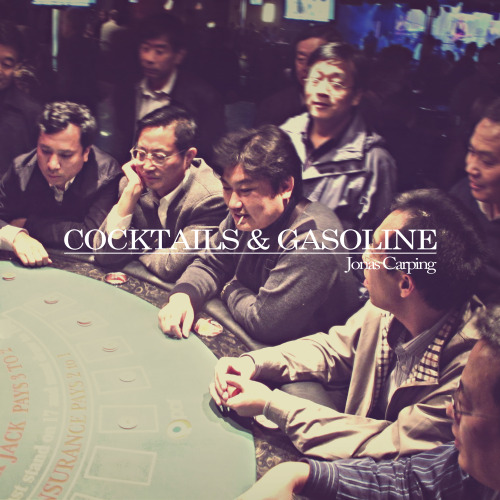 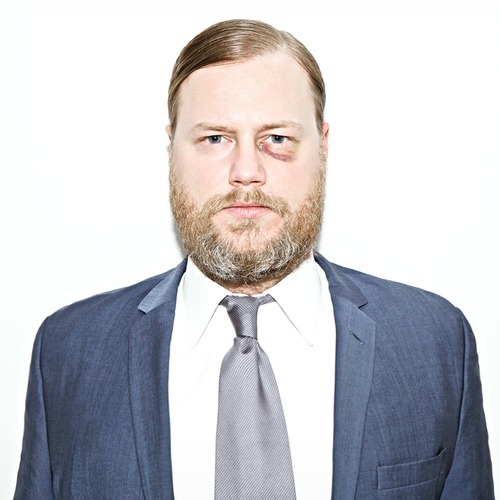 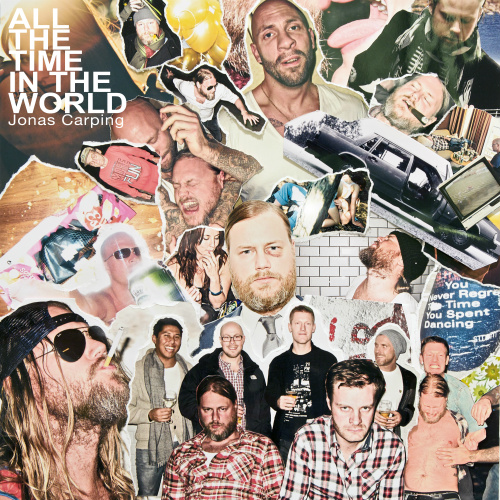 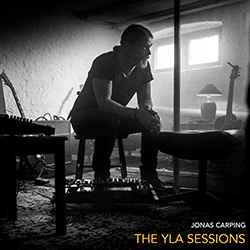