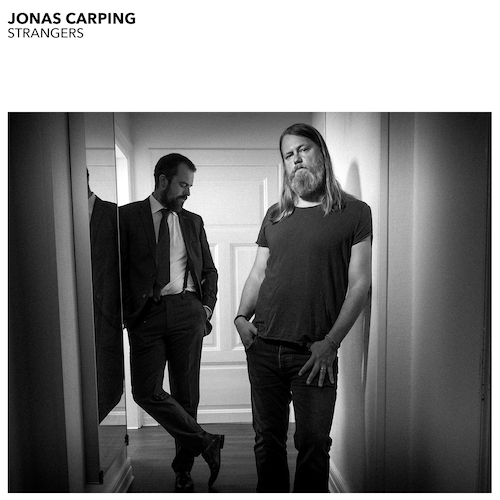 "Carping has reached critical acclaim in the underground blogosphere with his first two albums. ”Strangers” is Carpings third album and the first album released since 2015. ”Strangers” is a live-in-studio recording. Honest and raw. Naked and pure."
Check it out right here:

Order the CD directly through the Jonas Carping website

Time Will Tell from "The Porch Sessions"

Fault In Your Stars from "The Porch Sessions"

When Doves Cry - Live from the cabin

Fault In Your Stars performed live

The "Strangers" CD is ordered through Jonas Carping bandcamp: